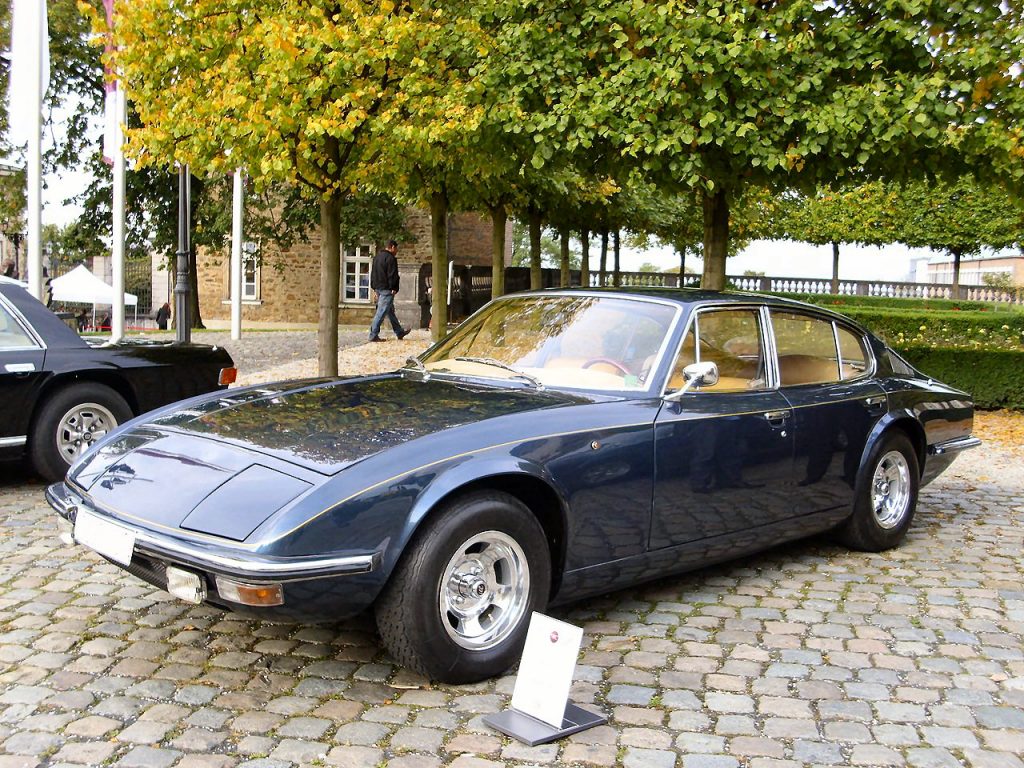 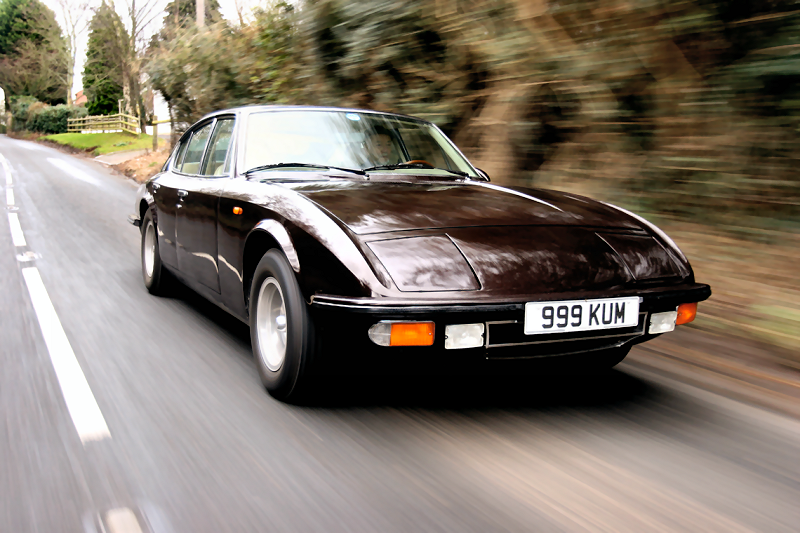 Monica Motorcars was founded by Jean Tastevin, a graduate engineer of the École centrale de Paris who was a keen automobile enthusiast personally owning an Aston Martin and a Facel Vega. After Facel Vega shut down in 1964 he bought a Jaguar but regretted not being able to buy a French-made car of that class. He began making plans to launch his own brand of automobile in 1966 and the name of the company is homage to his wife Madame Monique Tastevin.

A prototype was made by Panther which made an appearance at the Paris Auto Show in October 1974 but in February 1975 Tastevin announced cessation of production and closed the company. 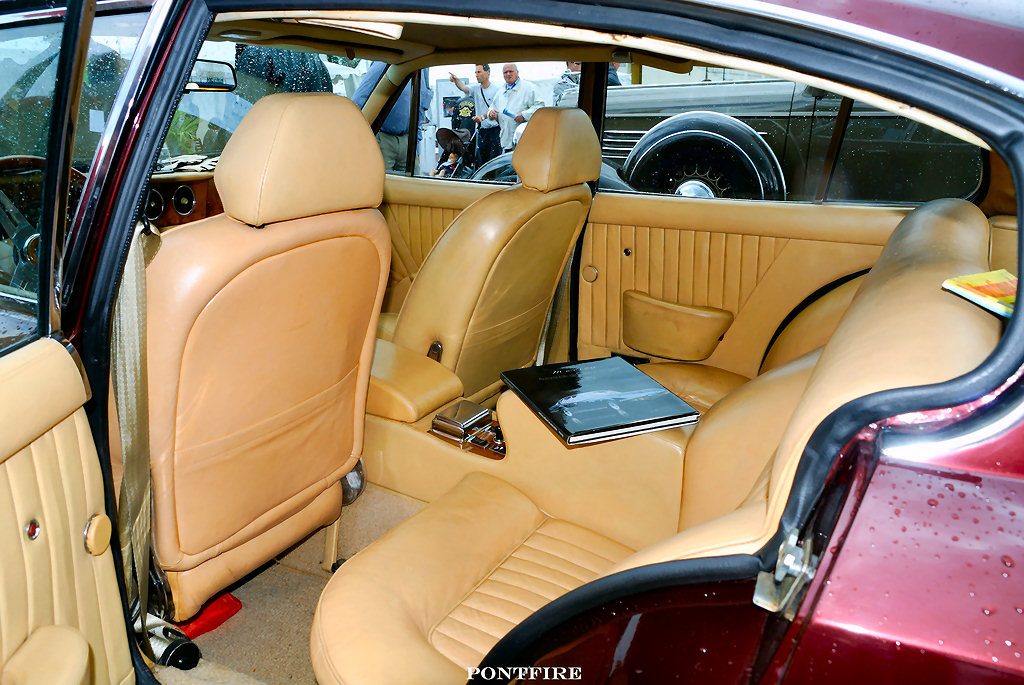 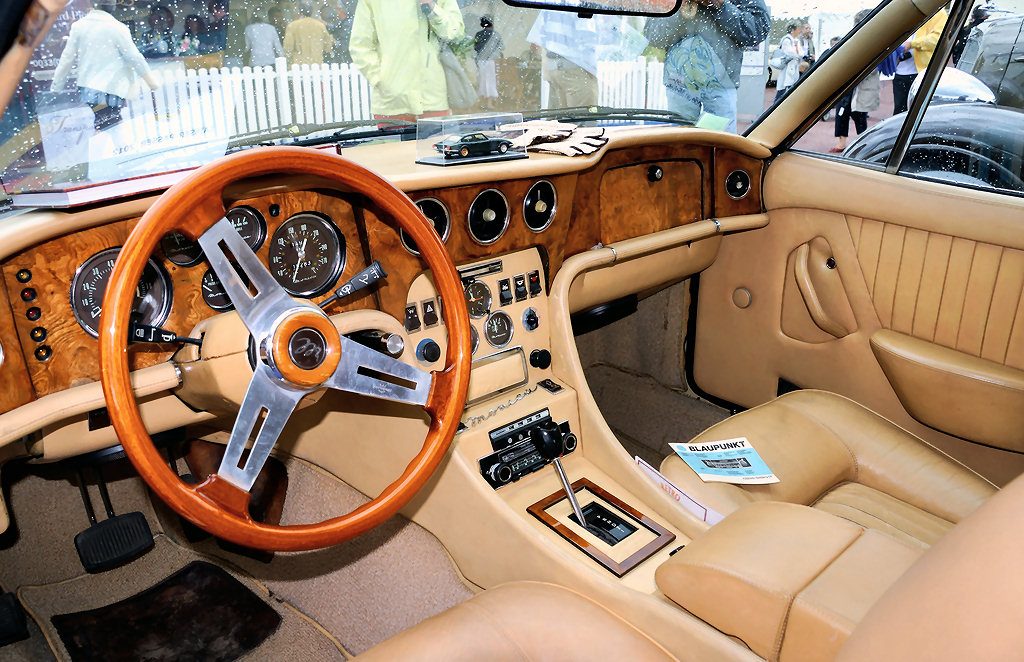