The Panther Kallista replaced the Lima as the volume model for the 1980s, and was produced from 1982 through to 1990. Unlike the Vauxhall based Lima it used Ford mechanicals including a range of engines from 1.6 L straight 4 to the 2.8 and 2.9 L Cologne V6 . Like its predecessor the Panther Lima, the Kallista featured styling resembling earlier Allard and Morgan cars.

The Kallista used an aluminium body over a purpose built steel chassis. Performance was good with a sprint to 60 mph taking under 8 seconds.

The bodies were made in South Korea at the parent company, then shipped over to the UK (Harlow) for fitting out

My Blue Panther Kallista 2.8 is one of the best Kallista cars there is, being totally rebuilt by Terry Borton, then overhauled again by Bob Clare. The car is quite simply stunning, as you can see in the photo below 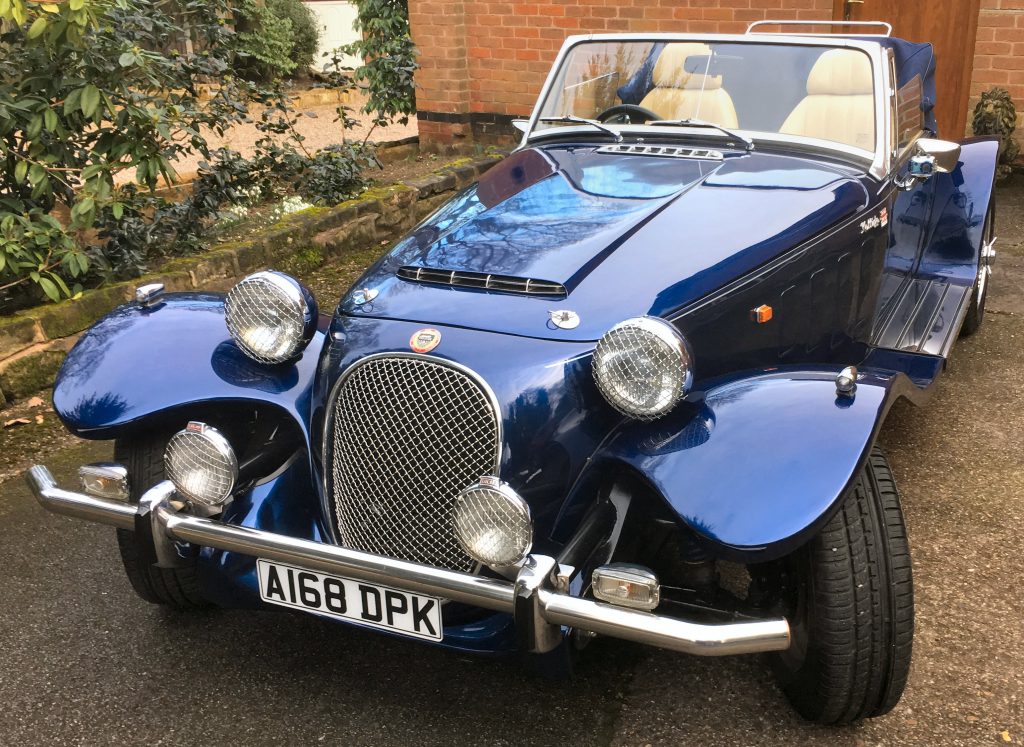 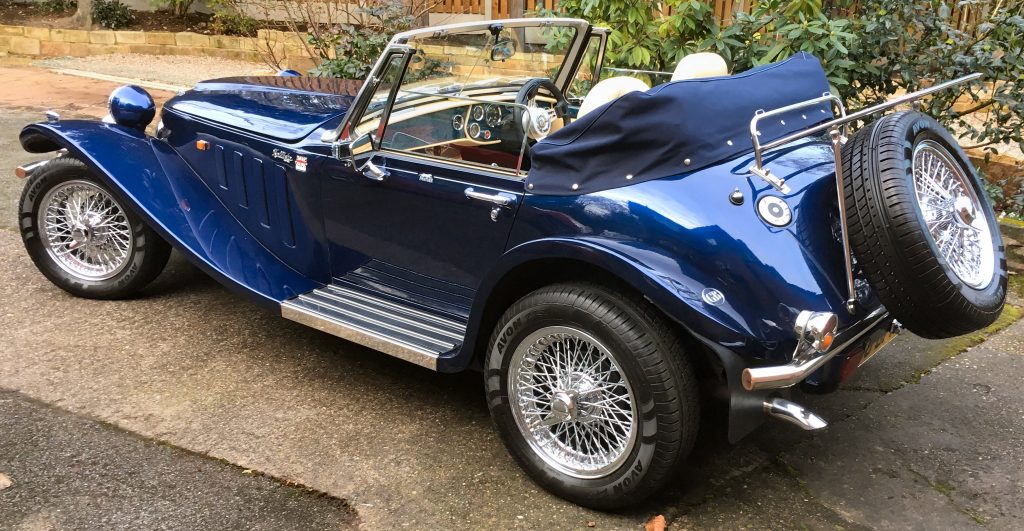