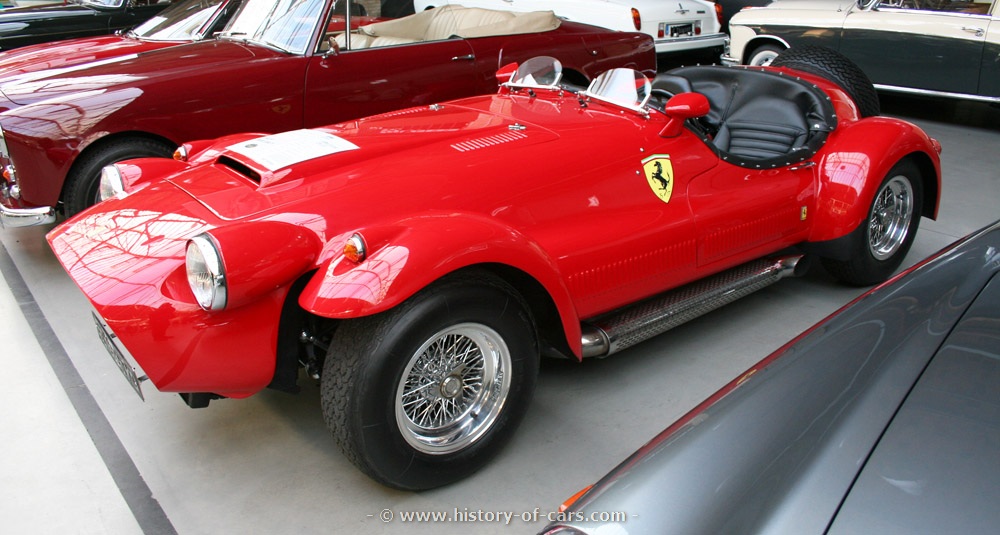 The body was of hand beaten aluminum

The car was produced in conjunction with Felber of Switzerland, and 2 were produced, 1 with a Ferrari engine, 1 with a Lancia engine

The Ferrari engine car was sold new to Japan, and I know the car is still there

Looking at the weight of the Ferrari engine car, and the power, the car must be insane to drive 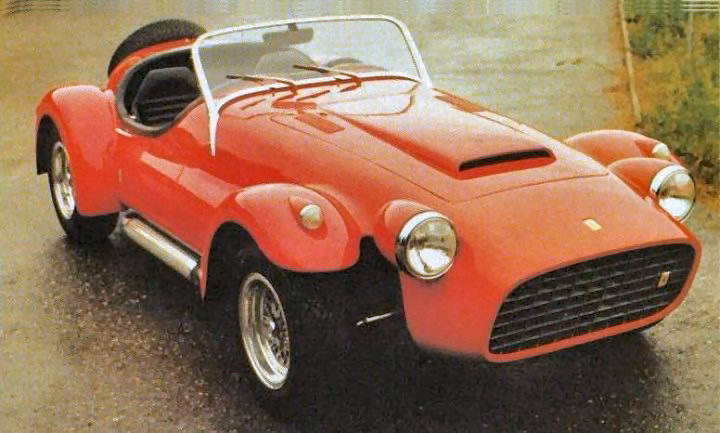