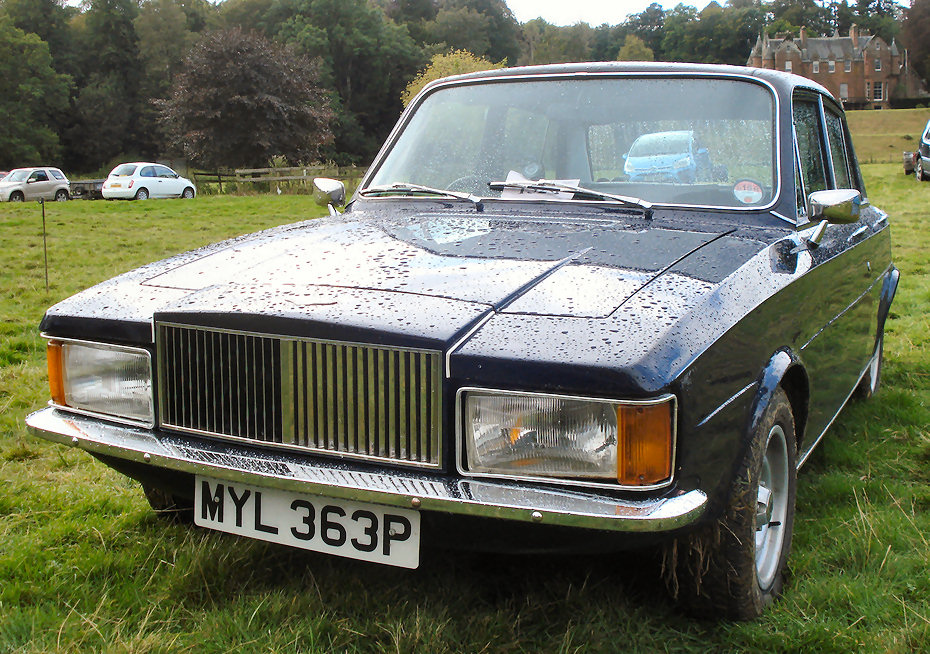 The Panther Rio was launched in September 1975 and was made using Triumph Dolomite mechanicals, a hand-beaten aluminium skin and an 1850 cc engine but finished to Rolls-Royce standards with Panther’s coachbuilt quality for exclusivity. Only 16 were built between 1975 and 1977 plus a rarer Rio Especiale using the high-performance Dolomite Sprint with 2.0 litre 16-valve engine as its basis.

It had the very highest level of luxury appointments with Connolly Leather, deep pile carpeting and burr walnut internal fittings in the finest hand-crafted  limousine traditions. It was engineering for safety with superb handling, a 115 mph maximum speed and 0–60 mph acceleration in 8.7 seconds whilst also being smooth, quiet and with the fuel economy and manoeuvrability of a compact family saloon. Parts were used from other cars, the headlights are Ford Granada Mk2, the rear lights are from a TR6 etc.

As you can see below, the interior of the Rio was very high end, beautiful, and to a Very High Standard 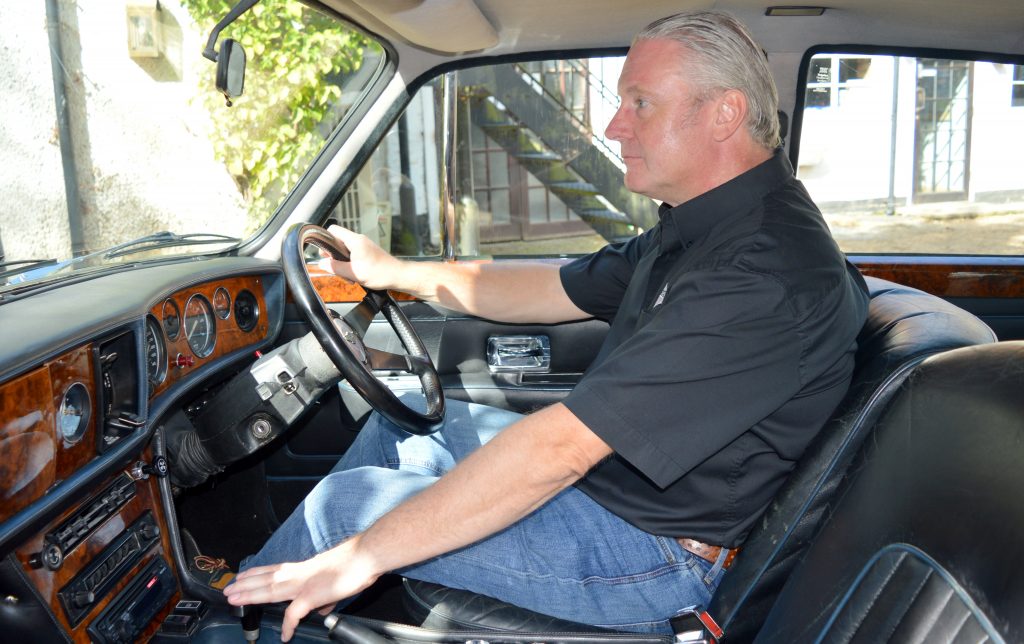 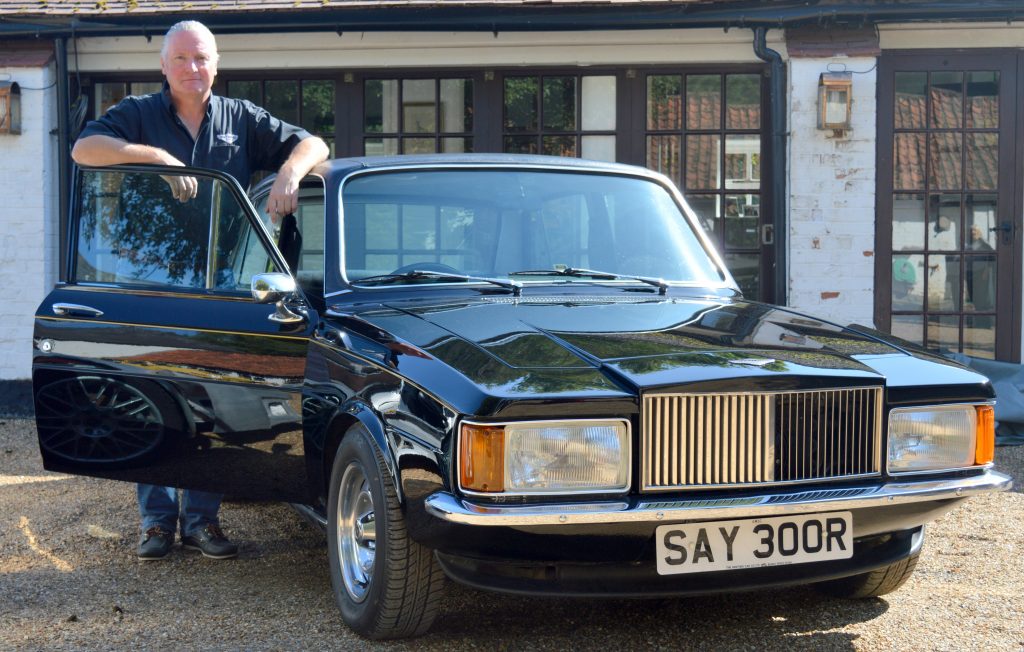