The History of Panther Westwinds

Founded in 1972 by Robert Jankel the Panther Westwinds company enjoyed success throughout the 1970s with retro-styled cars based on the mechanical components of standard production cars from other manufacturers.

The company collapsed in 1980 but was purchased by Young Chull Kim and production of the J72, De Ville and Lima restarted in 1981. To replace the Lima a Ford mechanicals based car  constructed with a steel chassis and aluminium body was planned. Production of the new two seater Kallista began in February 1983 and continued until 1990. In July 1987 Jindo sold their interest in the Panther Car Company to SsangYong.

Development of a brand new modern sportscar called the Panther Solo commenced in 1983 but was redesigned from a rear drive two seater into a four-wheel drive two plus two. In the spring of 1990 SsangYong announced the cessation of Kallista production followed in the Autumn by their announcement that production of Solo would also stop. SsangYong suffered financial difficulties and in 1999 their motor division was absorbed into Daewoo.

In 2001 Jankel bought the Panther name back from Korean ownership and was finalising a new sports car design when he died in 2005. His son Andrew described it as an “unfinished symphony”. 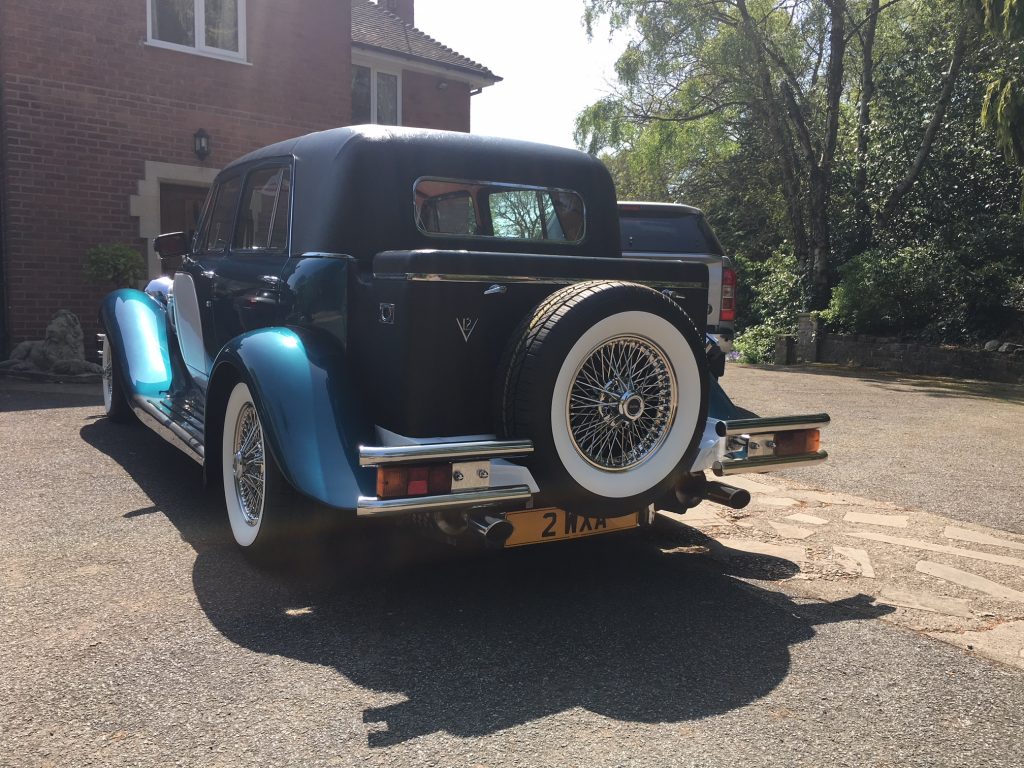